Do you want to work with Lili? Book your call now! 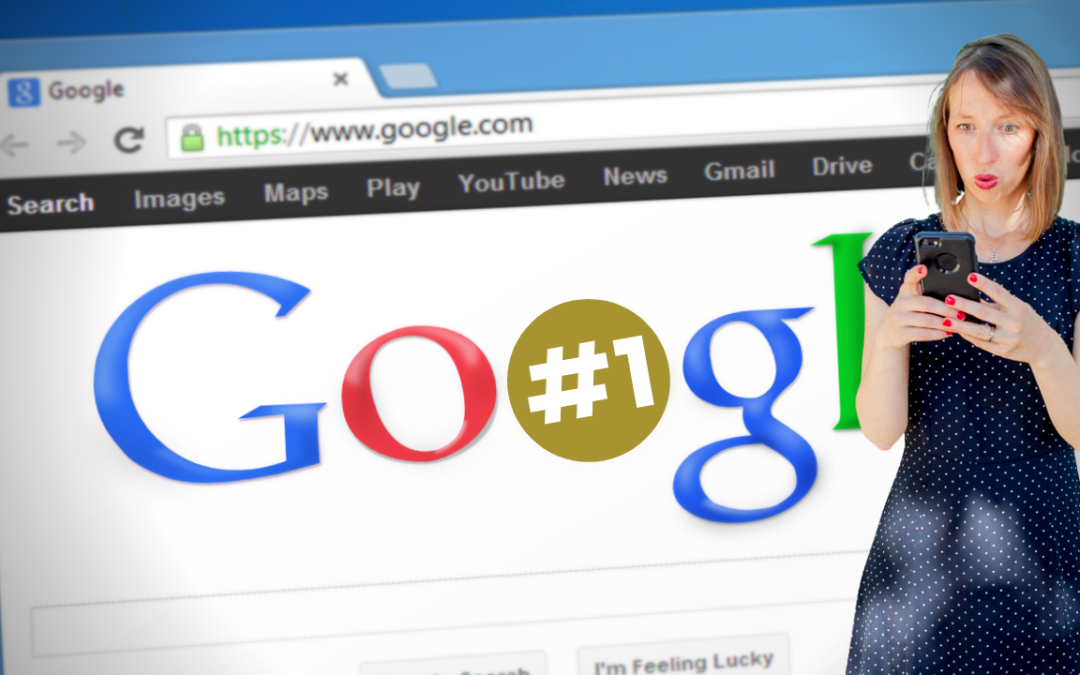 To reach that goal, most of us will work on our website SEO, SEO meaning Search Engine Optimization.

Except that, still many lady bosses forget an essential tool today that helps a lot to rank on the first page of Google: video.

In this video and in this article, I will explain how to be visible on Google for free thanks to the power of video and YouTube.

Google is today the most visited website in the world and generate the most searches. So obviously, ranking on the first search page is the holy grail to be visible and reach your target, and it’s free !

I’m Lili from Lilitanis.com, video coach for lady bosses, and I’m going to explain you why the video can help you with this and I hope that in a few minutes you’ll take action on the subject, if you haven’t already done so.

In your opinion, which site has the most organic visibility on Google?

For a very long time, it was wikipedia that stood out on the majority of searches made on Google. But for some time now, YouTube has had the most organic results on Google.

This means that by having a well optimized YouTube channel, you can be visible on both search engines: Google and YouTube.

And if you didn’t know that already, Google bought YouTube in 2006. So google and youtube are working together !

For a large majority of searches, Google shows thumbnails of several videos directly below the search, and before the websites.

The thumbnails of these videos catch the eye of Internet users who are even more eager to click on these videos than on websites presented with text.

Please note that if this YouTube video, which the thumbnail appears just below the search, has also been inserted in your blog, your blog is also likely to appear on the first page of Google.

3rd reason: the video wins the battle against the text

A Forrester Research study reveals that video is 50 times more likely to rank well organically in Google than text.

This is partly because there is less competition between videos than there is between texts, so it is easier to get a good ranking with a video. On average, video content has a 1 in 11,000 chance of ranking on the first page of Google, which doesn’t sound crazy. But compared to a 1 in 500,000 chance for text content, it’s immediately more attractive.

And finally, a website is 53 times more likely to reach the first page of google if it includes videos (Insivia).

If you don’t, let me know in a comment when you are going to post your first video on your website! If you write it here, you’ll increase your chances to take action and be visible on google.

If we summarize, the 4 main reasons to use the video to be visible on Google :

If you want to make a bigger impact using the power of video, contact me.